Another Follies year comes to a close with a very sociable Texas Scramble followed by the End of Season Supper at the Cuckoo. 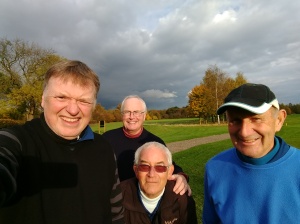 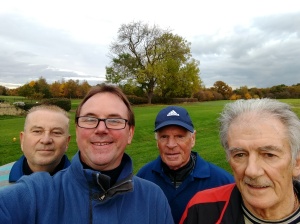 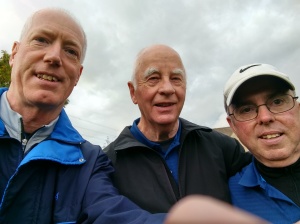 and Nearest Pin on 5th was Andrew Bramwell

Of course the serious business is how did the Leaderboard end up?
*** Geoff Delaney is this year’s Champion Golfer *** 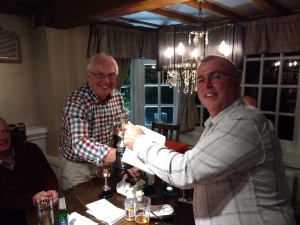 Despite a few yapping at his heels right up until the last hole, Geoff held on to defy cries of “Stop the Solictor!” Had John W squeezed out another point to his already impressive 37 on the last round, we would have had a tie – great effort John.

So Geoff did the Treble this year – Champion Golfer, President’s Cup and Texas Scramble!

Posted on November 10, 2016, in Uncategorized. Bookmark the permalink. Leave a comment.